Every one of us wants good health and happiness in life. To achieve this, Laughter Yoga may be the right answer.

Some health benefits of Laughter Yoga:

An Indian Physician Dr. Madan Kataria from Mumbai has founded Laughter in March 1995. He has developed a technique of Laughter Therapy based on Yoga called LAUGHTER YOGA. 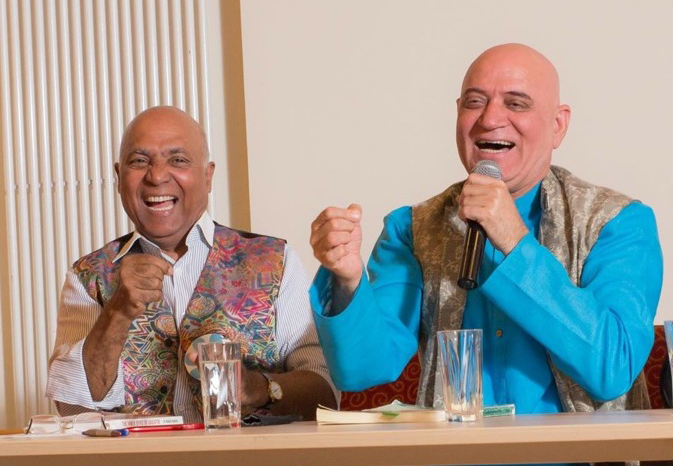 It has been practised today in more than 100 countries and about 7'000 laughter club worldwide.
Laughter Yoga (LY) is a combination of simple, empowering and otherwise "tension-releasing" laughter exercises combined with gentle yoga breathing techniques. We laugh most of the time in a group and we initiate laughter as an exercise, then laughter became contagious. Laughter Yoga combines simple laughter exercises (simulated laughter) and gentle yoga breathing, which turns into real laughter when practiced in a group. It oxygenates the Body and Brain.

LY is a revolutionary idea – simple and profound. The concept of LY is based on a scientific fact that the body cannot differentiate between fake and real laughter. One gets the same physiological and psychological benefits. Addition to this, Laughter Yoga is a lot of fun.
"Yoga" means "union" (between the left and right brain, the masculine and the feminine, the mind and the body) and aims to create balance and harmony in all aspect of human life.
Yoga in general teaches that the mind and body are mirror one to another and that the breath is the link between the two. In LY, "Laughter" is used as a form of breath work and an excuse to breathe deeper into the abdomen. It gently expands the lung capacity by increasing abdominal breathing.
Clinical research conducted at Bangalore, India and in the United States has proved that Laughter lowers the level of stress hormones (epinephrine, cortisol, etc) in the blood.

Although we intuitively know that we feel better after a good laugh, there has been a growing body of research investigating the physical changes that occur during and after laughter.

Scientists have shown: People who laugh a lot, have less stress hormones in the blood. This has many positive effects on the body. Parallel to lower stress hormone levels enabled laughter several substances that enhance the body's resistance. A hearty laughter enhances the production of immunoglobulin A defense substance that fights against bacteria and viruses.

The good circulation of the blood vessels also affects the heart. In laughter takes on a lot of air the lungs. The healthy oxygen makes the heart beat faster. It pumps the oxygenated blood throughout the body. A hearty laugh exercises the heart muscle as effective as 15 minutes on the bike or ten minutes on the rowing machine.

135 muscles move, when we laugh. Training in addition to the facial muscles is the diaphragm, abdominal and shoulder muscles. After the tension loosen the muscles and tensions are resolved. Researchers at Zurcher University found that laughter lowers the sensitivity to pain by up to 30 percent.

In addition to the short-term effects relating to endorphins, laughter stimulates your heart, lungs, and muscles. It also specifically targets your body's stress response by initially increasing your heart rate and blood pressure, then "cooling down" that stress response. Stress and burnout usually manifest in tightened muscles – but a good laugh aids in muscle relaxation. The result is an immediate positive and relaxed feeling. 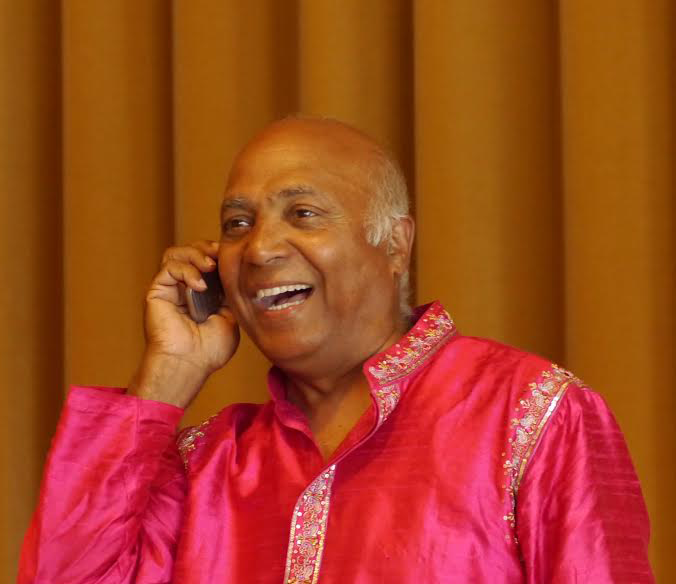 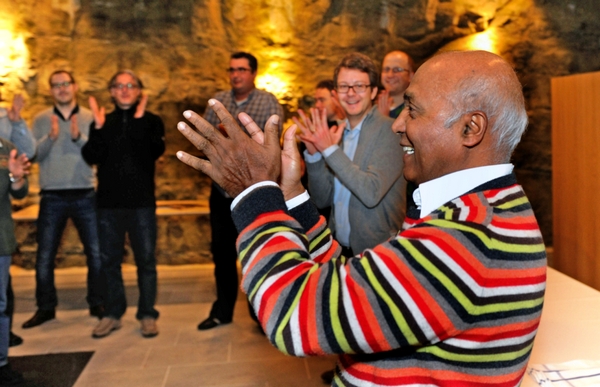 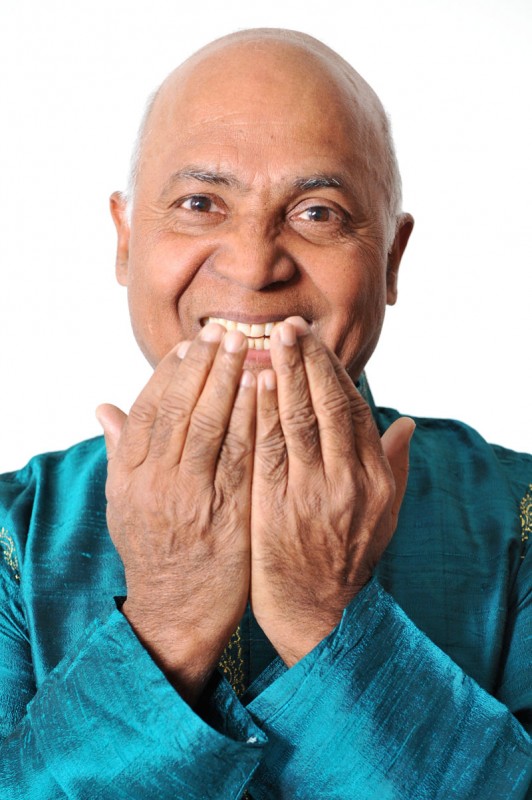 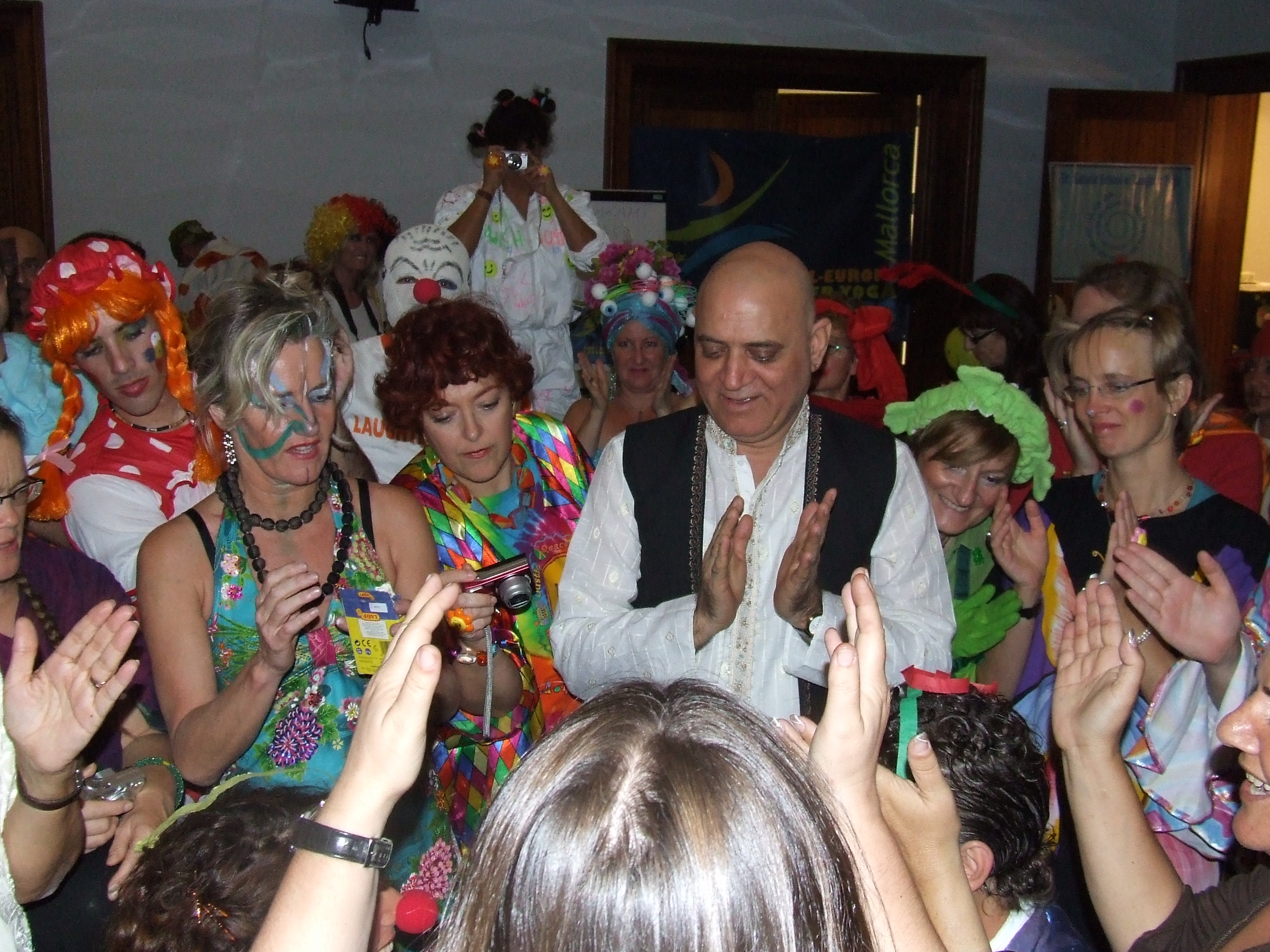 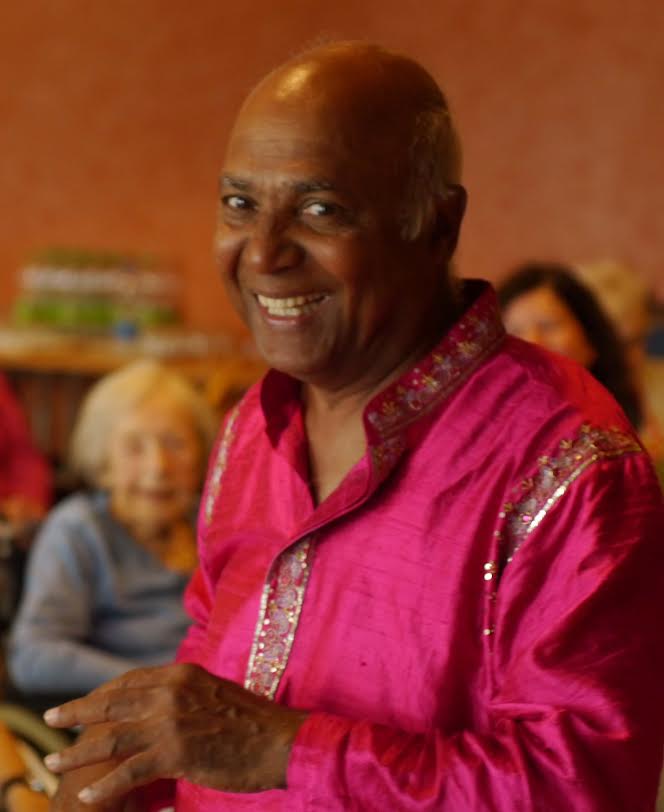 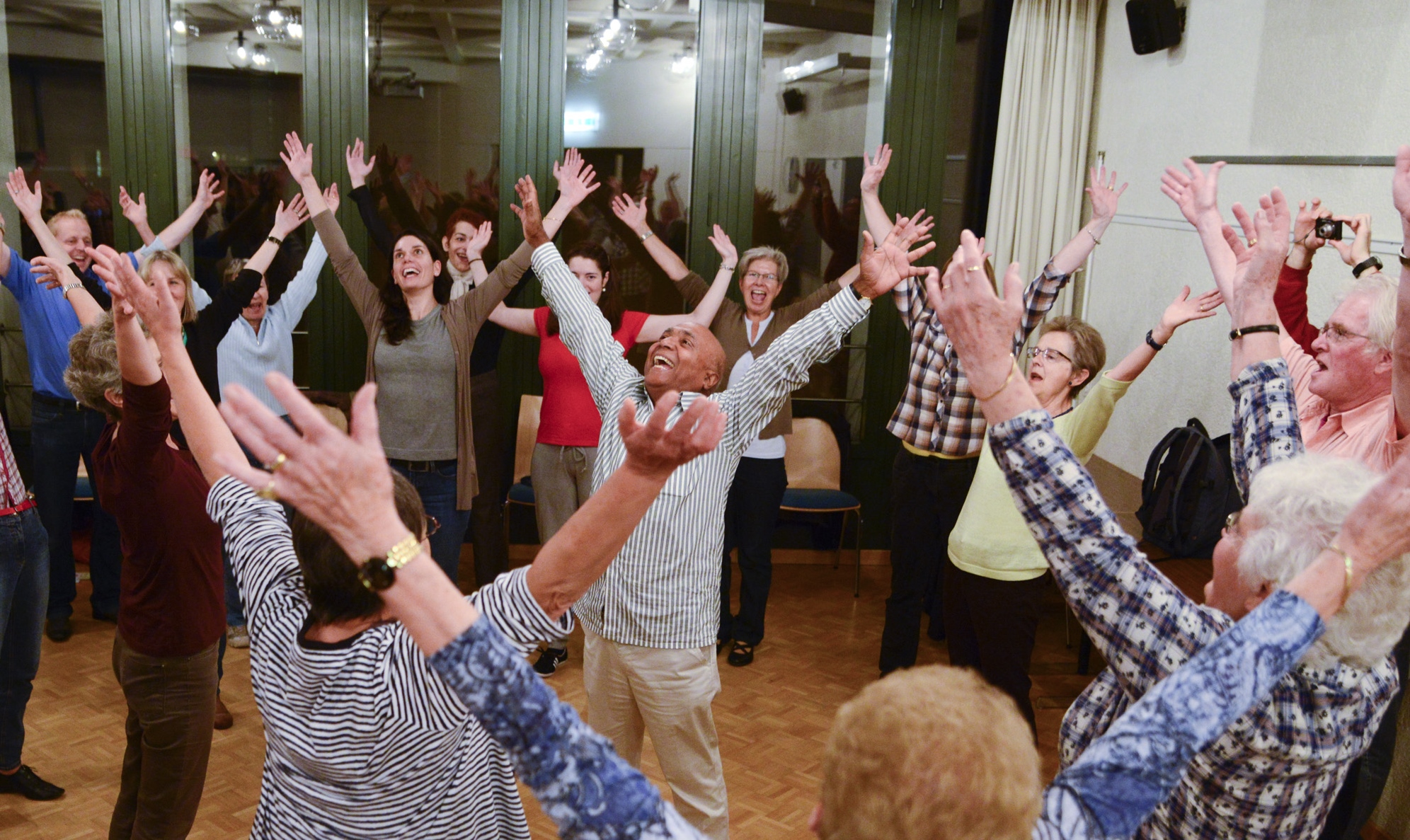 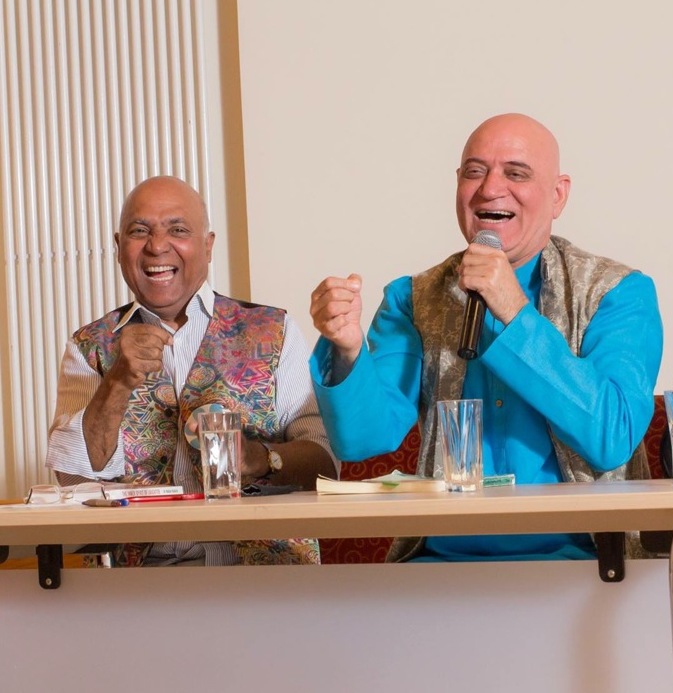 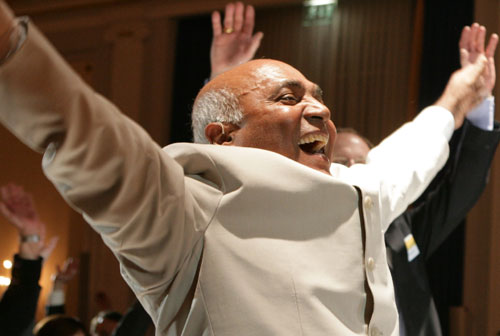